All members and attendees of Oregon District United Pentecostal Churches and officially sponsored events are expected to follow the recommendations of the Centers for Disease Control and Prevention (CDC) to minimize the risk of transmitting communicable diseases and illnesses.

The Fall Planning Session and Ministers Training Seminar is an annual conference for ministers and aspiring ministers of the Oregon District UPCI.

None - This is a FREE conference for all areas. The Oregon District of the United Pentecostal Church International pays for this conference.

* All ministerial applicants must attend both days.

David K. Bernard is the general superintendent of the United Pentecostal Church International, which has 4.9 million constituents in over 40,000 churches in 228 nations and territories.

He founded New Life Church of Austin, Texas, out of which 16 additional churches were started under his leadership. He was also the founding president of Urshan College and Urshan Graduate School of Theology.

The author of 36 books with circulation of 900,000, he has been published in 39 languages and has ministered in 70 countries on six continents. He and his wife, Connie, have three children and several grandchildren. 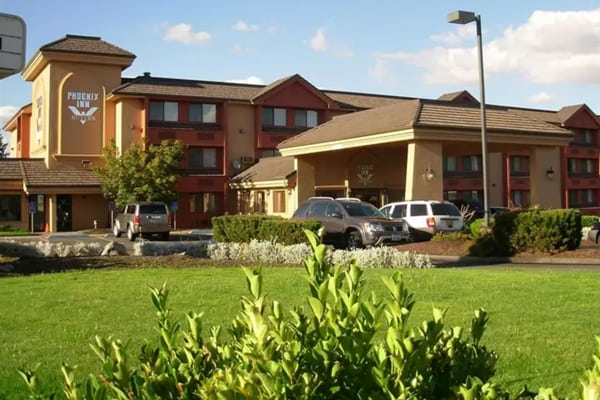 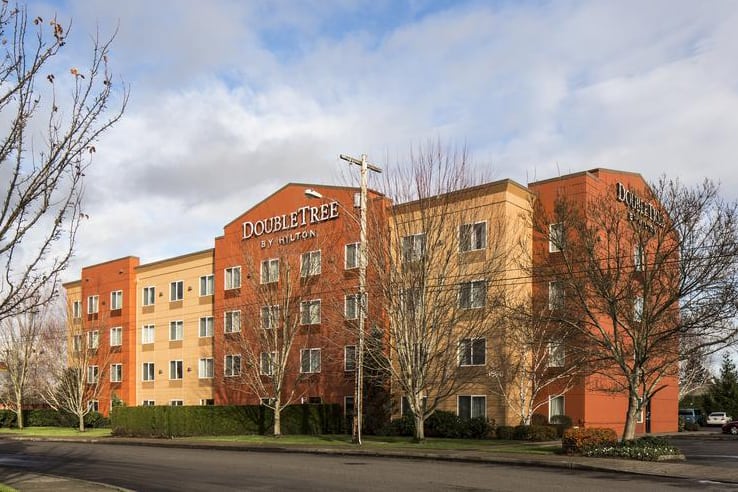 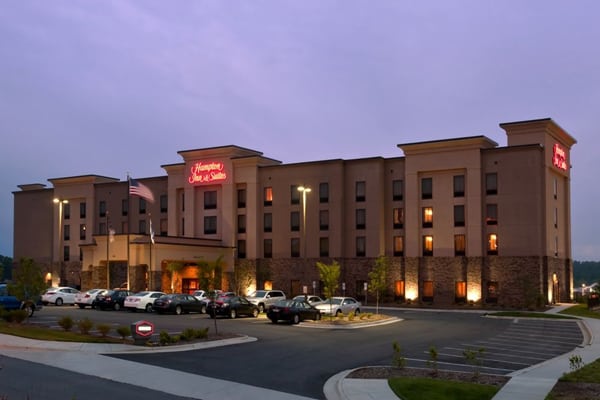